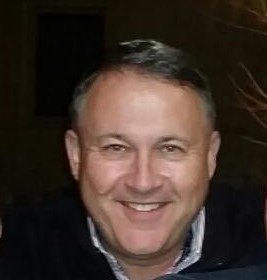 Jim Deyermond is the Chair of the Sanford Town Republican Committee.  Jim will be the keynote speaker at the Wednesday, September 29, 2021 meeting of the Kennebunkport GOP Town Committee Meeting.   He will discuss current gun and 2nd amendment issues in Maine and in the United States and share some exciting and sometimes humorous stories from his career in public safety.

He is also on the Executive Committee of the York County Republican Committee and an At-Large, State Committeeman.

Jim is a basic-to-advanced shooting skills instructor and served as a Tactical Operations Sergeant in the Massachusetts State Police for 15 years.  He earned many certifications including FBI Firearms Instructor, US Army Sniper School, Smith & Wesson Factory Armorer School, and Hostage Rescue.  Please read his full bio below:

Career:   Retired from the Massachusetts State Police in 2017 after serving for 37 years.