It is shocking that any parent would actually ‘want’ this for their children or any other child. Who are the board members pushing this??  We NEED TO TAKE THE SCHOOL BOARD BACK.

You know the entire state is sliding down a slippery slope when a school board in rural western Maine is pressured by the woke mob to embrace gender-bender madness.

A new policy is set to pass in MSAD#17 (Oxford Hills School District) that would enshrine San Francisco values in rural Maine, encouraging kids to ditch their genders, choose their own pronouns, use the bathrooms and locker rooms of their choice — and hide it all from parents.

We may have just ONE more opportunity to influence the school board.

The MSAD#17 Board of Directors has scheduled a “public forum” to discuss the proposed policy on Tuesday, November 1st, at 6 pm at Oxford Hills Comprehensive High School, 256 Main St., South Paris. We need Maine First patriots to show up in big numbers to defend traditional values and science — and to advocate for teaching children the basics of reading, writing, and arithmetic. Board members need to understand that if they cave in to the LGBTQ+ cultists, parents will vote with their feet.

We actually have a sitting state legislator standing with parents and pushing back against the gender-bender juggernaut targeting their children!

To the best of my knowledge, Rep. John Andrews of Paris is only the second member of the Maine Legislature to answer the call of parents who are appalled that teachers and administrators are driving a “gender identity” wedge between parents and their children.

Rep. Andrews showed up for the first reading of the proposed policy last week, and he didn’t mince any words when he addressed the board.

The Oxford Hills School District is in the process of adopting a new policy titled, “Gender Identity of Students.” The five-page proposal is a dumpster load of dangerous and demented gender ideology.

And it’s being shoved down the school board’s throat with the explicit threat of legal action if the board rejects the proposal. The FAQ sheet that accompanied the policy draft warns that “the lack of a clear policy opens MSAD 17 to potential legal liability for violations of the Maine Human Rights Act and Title IX.”

The school district’s hired guns — the $350/hour lawyers at the Portland-based Drummond Woodsum law firm — are laughing all the way to the bank. These clowns are shepherding similar policies through scores of school districts across the state, and they stand to make a fortune advising school districts on how to stonewall angry parents.

And when students are injured on the athletic field or assaulted in the locker room, Drummond Woodsum will be there — at taxpayer expense — to defend the district and its transgender agenda.

Rep. Andrews told board members the policy tosses basic biology out the window and replaces the hard science of chromosomes with the pseudo-science of gender as a social construct.

Here’s the definition of “Assigned Sex at Birth,” from Section B7: “Sex that is designated at birth, often declared after viewing genitalia immediately after birth or from ultrasound.”

That’s a basic tenet of the transgender cult, the deranged notion that the doctor “assigns” biological sex at birth, and sometimes the doc makes a mistake.

The proposed policy requires staff at school to withhold information from parents about a child’s decision to transition to a different “gender identity.” School officials will even be required to coach students on how to keep their new “gender identity” secret from parents.

When Harry becomes Sally, he can choose his own pronouns, join the girls’ athletic teams, and use whichever restroom or locker room suits his fancy.

Rep. Andrews absolutely nailed it in his scathing indictment of the proposed policy:

“This proposal is not a benign policy update. This policy proposal is an ideological purity test. It mandates and codifies that you will agree with far-left dogma or you will face the consequences.

Teachers who do not comply will be punished, terminated or they will resign.

Parents who speak out or simply disagree with the dictates of this totalitarian proposal will be targeted and threatened until they comply or lose their children.

That’s what you are voting on tonight.”

Unfortunately, Rep. Andrews’ somber warning went unheeded by most of the board members. By a vote of 12 to 7, they approved the first reading of the new policy.

And now, the board has decided to hold a “public forum” on Tuesday, November 1st at 6 pm to discuss the proposed policy. Please join Maine First Project at the meeting. Together our voices will send a clear message to the Oxford Hills school board, that Mainers will not stand for this psychological warfare on our children.

Had enough of the radical Left? Are you ready to chip in with $10, $25, $50, $100, or whatever you can afford so our team at Maine First Project can continue exposing this madness? Sunlight is the best disinfectant, and we’re working to pull the curtain back to let the sun shine into the K-12 swamp.

My friend, it will take a grassroots army of passionate Maine First patriots to restore Maine to The Way Life Should Be. I’m honored to have you in this fight with me. And I look forward to seeing you in South Paris on Tuesday. 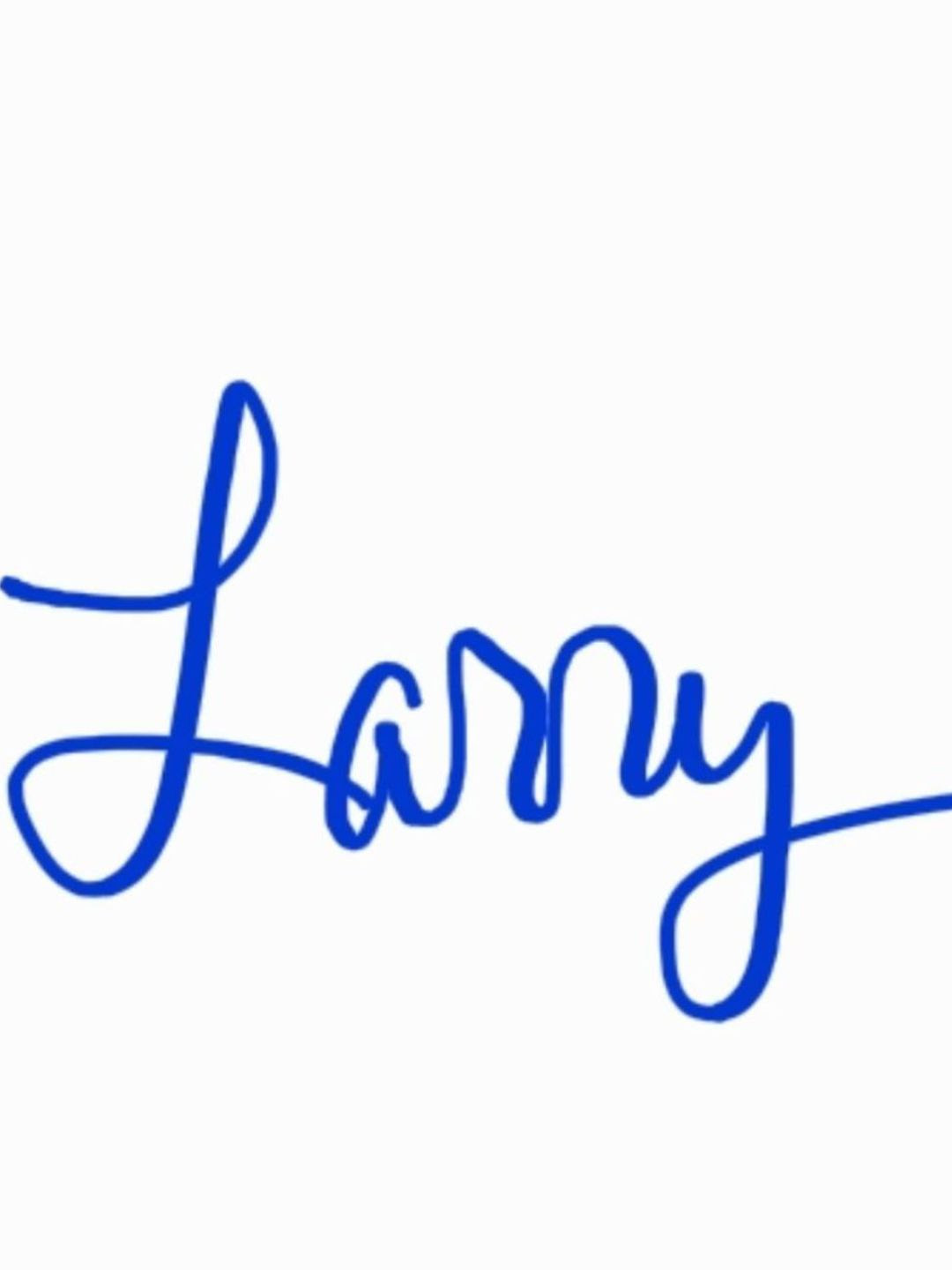 August Meeting Featuring a Special Speaker With an Important Message